Subscribe to The Scoop from ASR Group™ to receive our monthly newsletter with exclusive sales-building insights and menu ideas. SIGN UP TODAY! 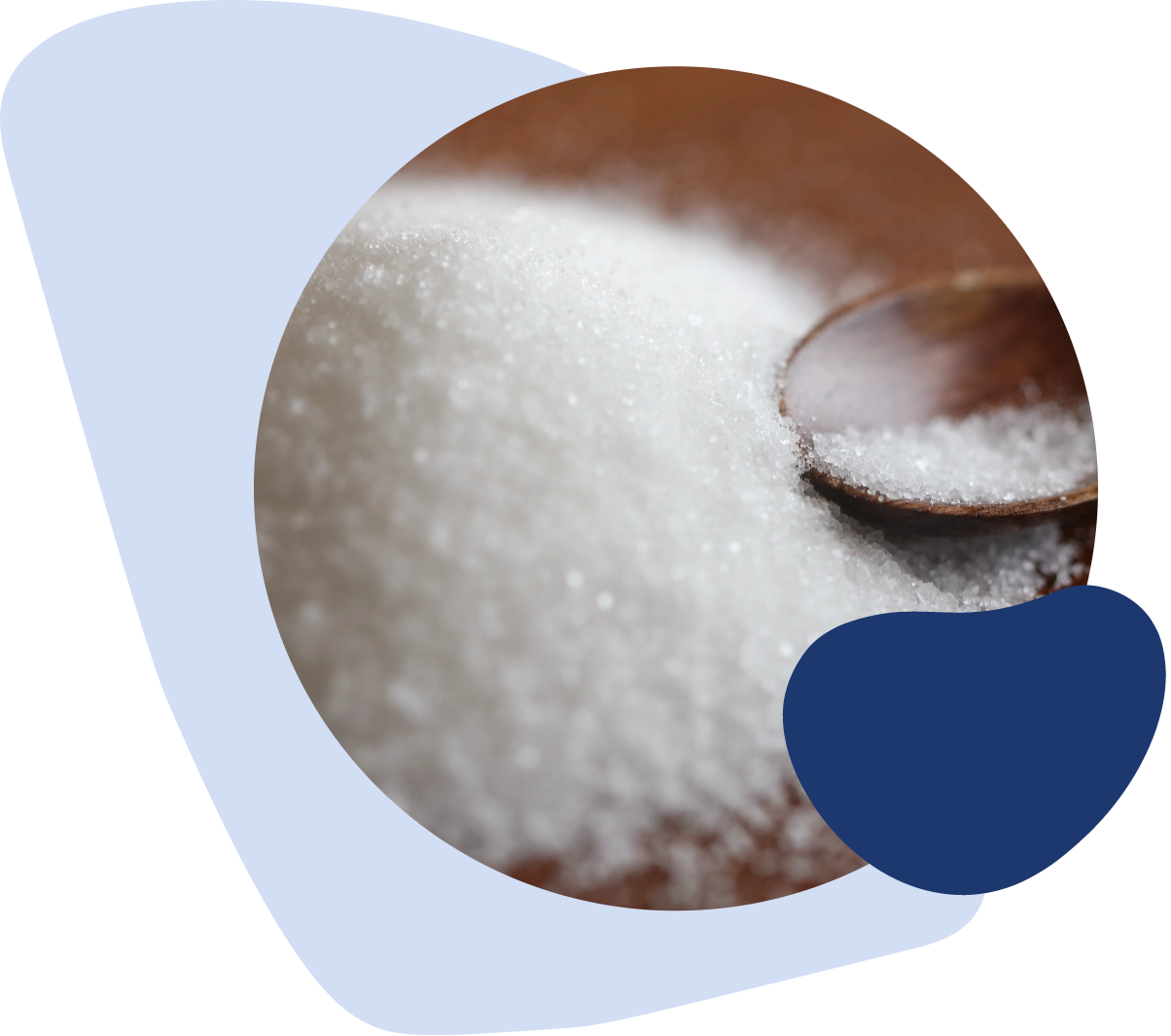 Experts trust our cane sugar because each powerful grain delivers an impact. While it may be tiny, it’s tremendous. Precise amounts perform wonders, transforming the taste, texture, and performance of your creation. Proving that it’s what you put into it that makes all the difference.

Since 1901, Domino® Sugar has maintained a commitment to quality, a passion for craftsmanship and a dedication to sweetening the lives of countless bakers.

Crafting sugar and happiness has been our mission since 1906. Back then, when we were known simply as California & Hawaiian, our experts dedicated themselves to quality earning a respect that remains intact for over a century.

When you use our minimally processed, unrefined cane sugars, you can feel good knowing that you’re getting authentic sweetness from sugarcane sustainably grown in the U.S. Harvested fresh from our family farms and milled within 24 hours to provide sweetness you can feel good about.

from Our Kitchen to Yours 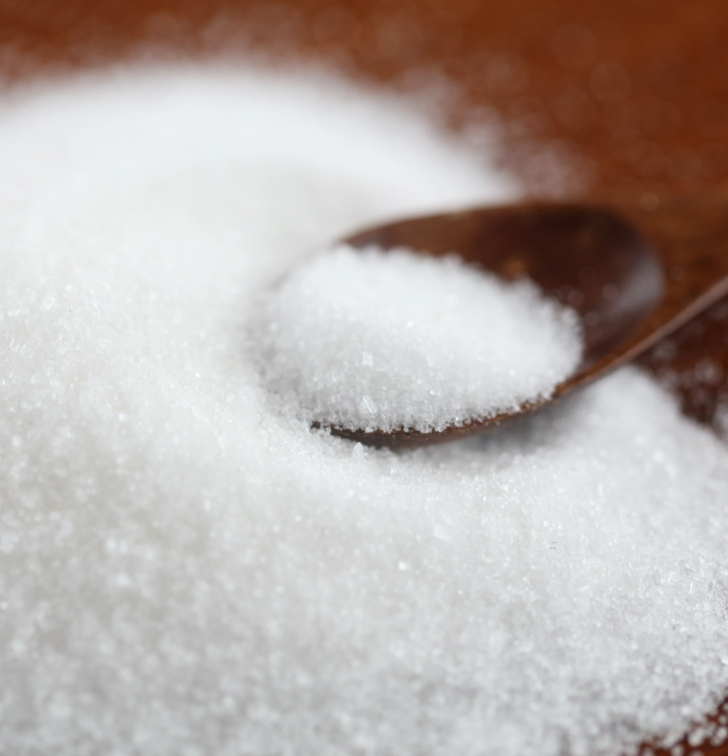 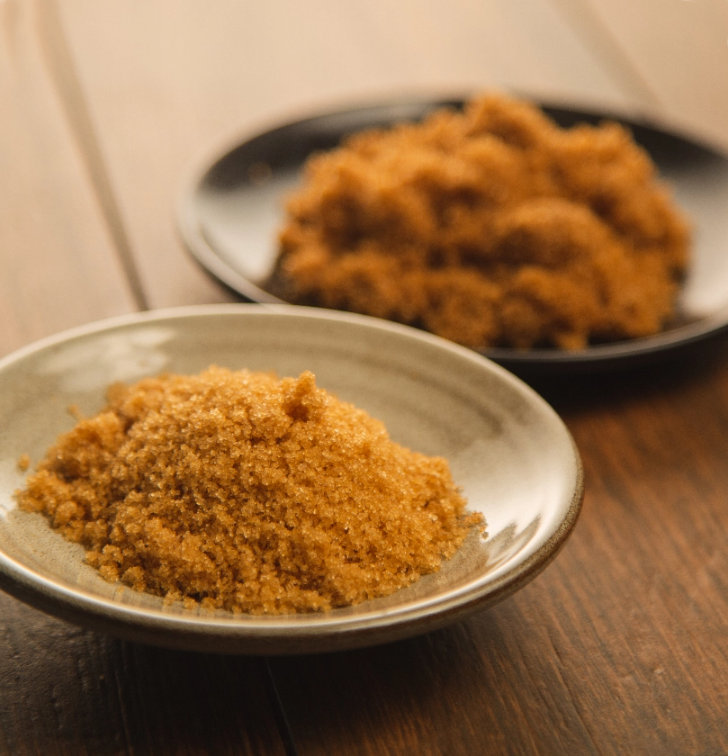 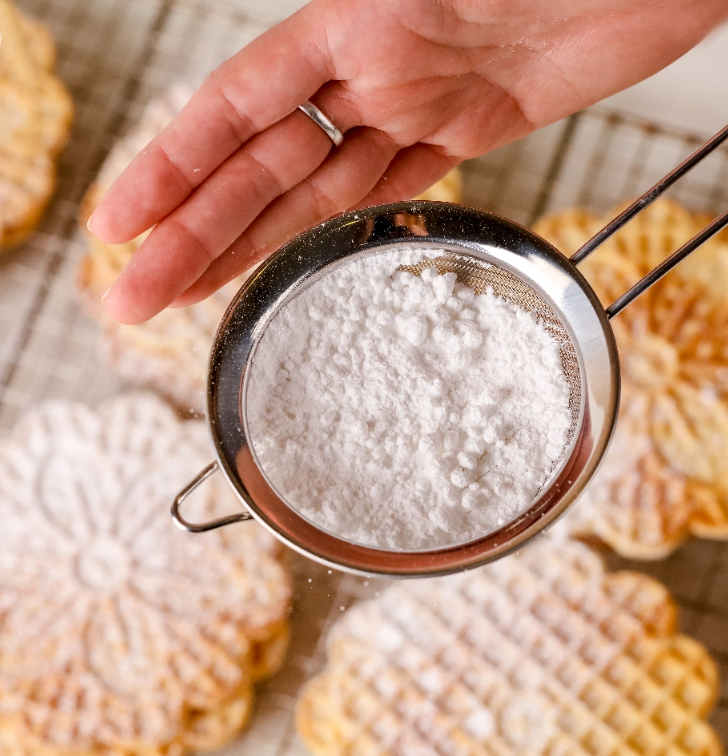 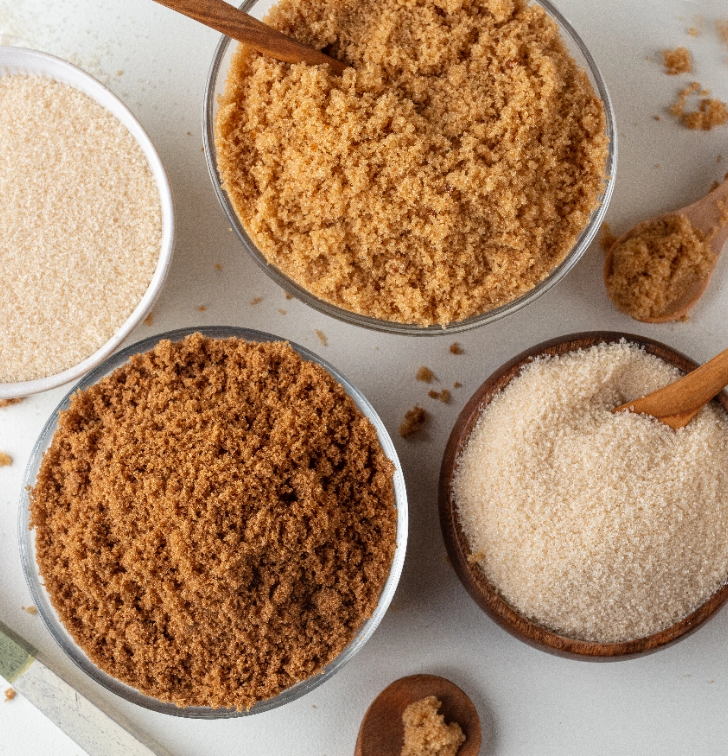 We would be happy to connect you to one of our sweetening experts.

Expert tips and ideas from the culinary professionals at ASR Group to increase your baking success. 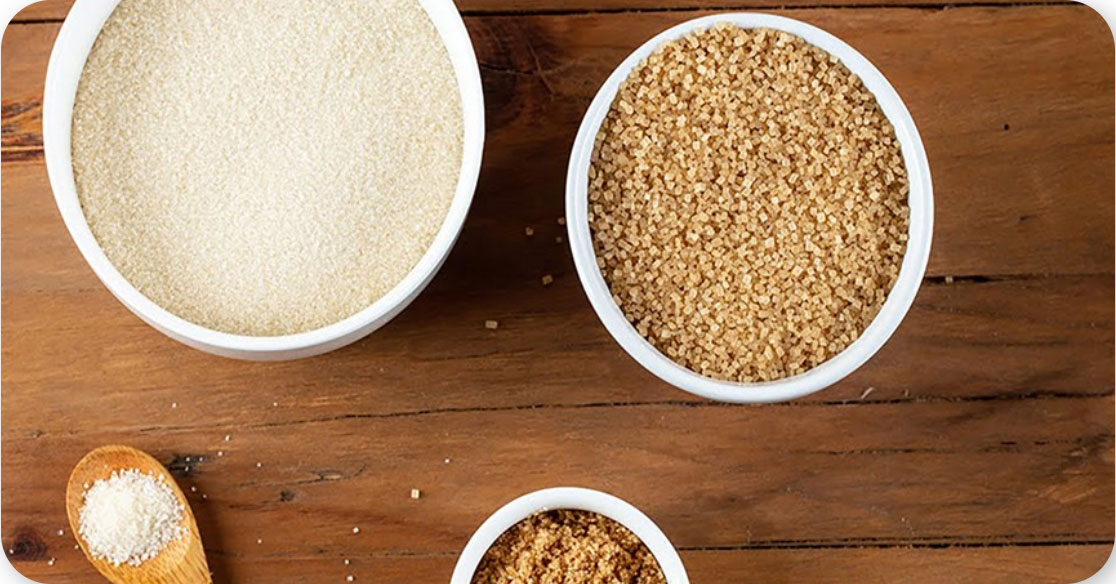 A Chef’s Guide to Sugar 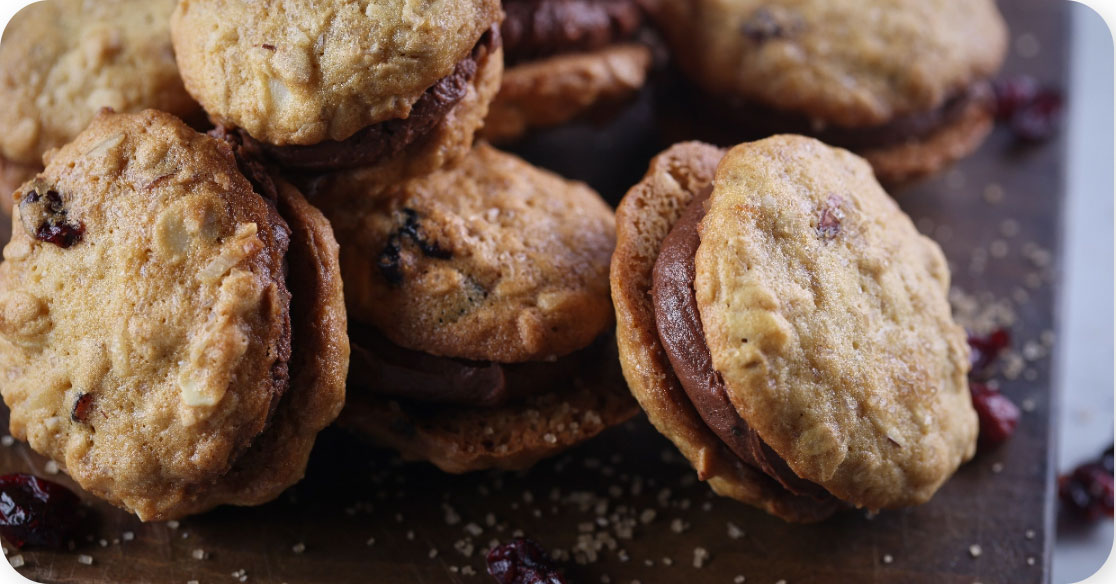 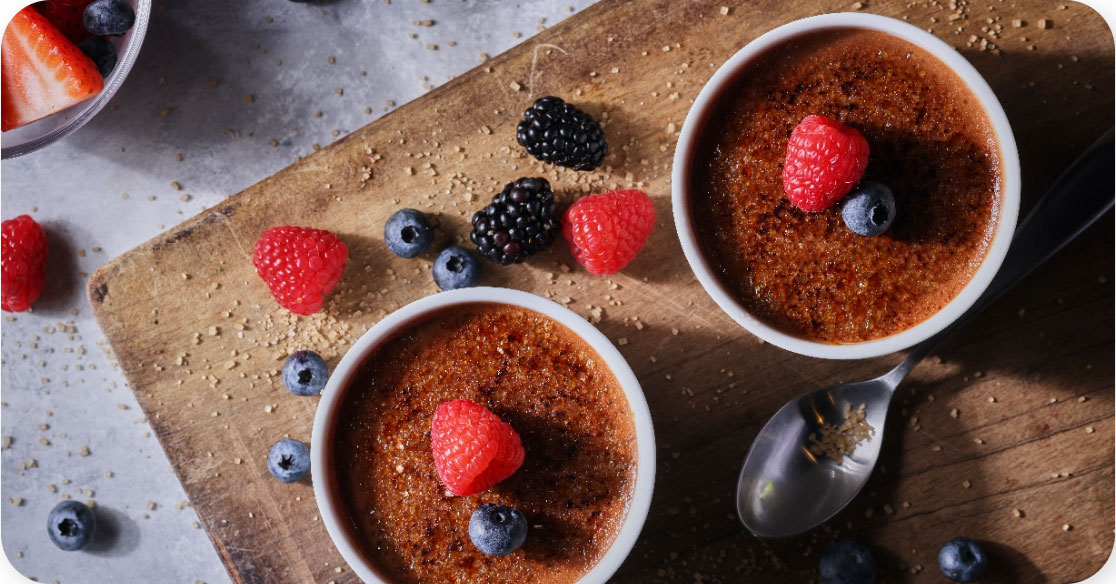 Subscribe to The Scoop from ASR Group™ to receive our monthly newsletter with exclusive sales-building insights and menu ideas.

Complete the form to get connected to an ASR Group sales manager. Our sales managers can answer questions about ordering and direct you to a local distributor of our products.